- Drawing is a way to display your ideas, but how it plays an appropriate role in your design and communicate with your audience effectively?


First, you have to understand those different drawing approaches. It can help you to communicate with client or suppliers.

Orthographic=>
Orthographic projections are a way of describing what an object looks like from several different views.
Orthographics are also called engineering drawings or plan views. 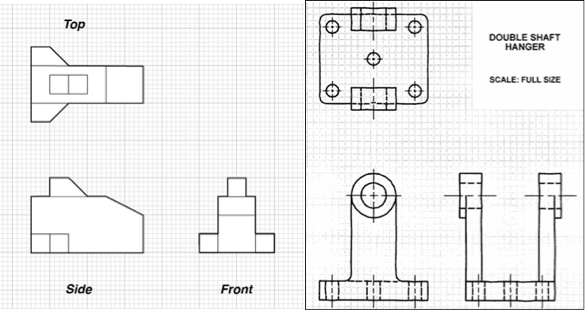 When drawing orthographic drawings, the observer present a 3D image in two dimensions, and you will generally produce three views. A plan view, end elevation and a front elevation.

Cutaway=> According to Diepstraten et al. (2003) "the purpose of a cutaway drawing is to allow the viewer to have a look into an otherwise solid opaque object.

Isometric => To create 2D drawings that represent 3D objects, such as cubes.
Isometric drawings are not true 3D drawings. They simulate a 3D object from a particular viewpoint by aligning along three major axes. 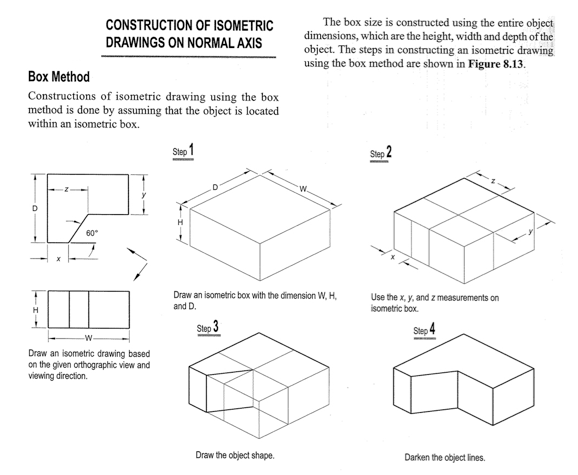 Axonometric (Oblique )=> lines in Isometric or Axonometric drawings do not converge. It go in 3 different directions ->Vertical and 45 degrees left and right in Axonometric projections. 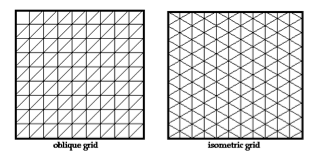 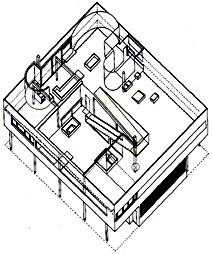 Often, Axonometric projections may appear to be distorted but they are very useful to show as much as possible of, for example, the inside of a room.

Perspective=> the principles are quite straightforward. 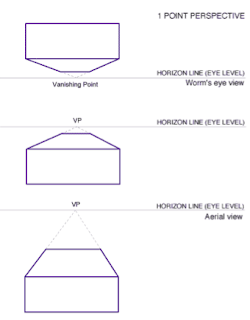 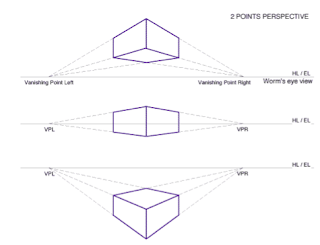 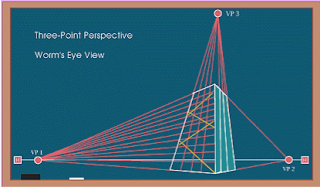 Perspective- a technique of depicting volumes and spatial relationships on a flat surface.

Vanishing Point- A point of convergence of parallel lines located on the Horizon Line.

Scale- The apparent size of an object.

The horizon line, also known as eye level, is an imaginary plane passing through the eyes of the viewer when looking straight ahead. Therefore, a perspective drawing of the same object/scene will be different depending on the position of the eye level/horizon.

Exploded views=>
An exploded view drawing shows the intended assembly of mechanical or other parts and demonstrate how they fit together. 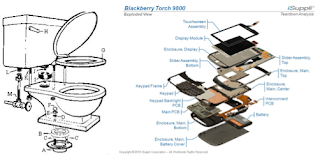 It shows the components of an object slightly separated by distance, or suspended in surrounding space in the case of a three-dimensional exploded diagram.

The exploded view drawing is often used in parts catalogs, assembly and maintenance manuals and other instructional material. 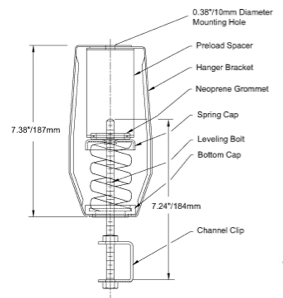 It includes a complete and exact description of the part’s shape and dimensions, and how it is made. A complete detail drawing will show in a direct and simple manner the shape, exact size, type of material, finish for each part, tolerance, necessary shop operations, number of parts required, etc..

Section view=>To produce a sectional view, an imaginary plane, called the cutting plane, cuts through the object and the two halves are separated to expose the interior construction.
The direction of sight may be toward the right or left half 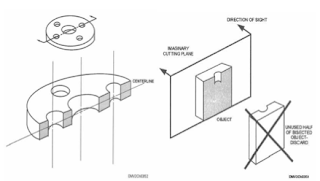 Email ThisBlogThis!Share to TwitterShare to FacebookShare to Pinterest
Labels: Drawing